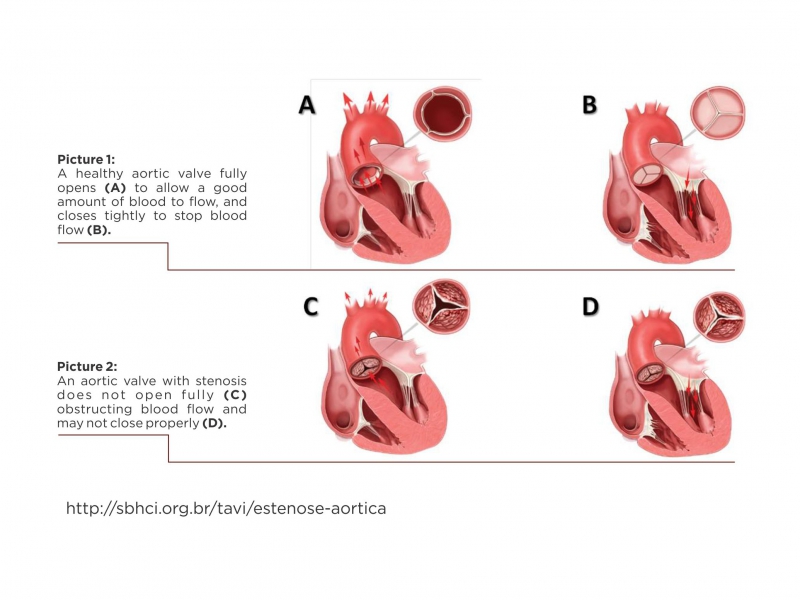 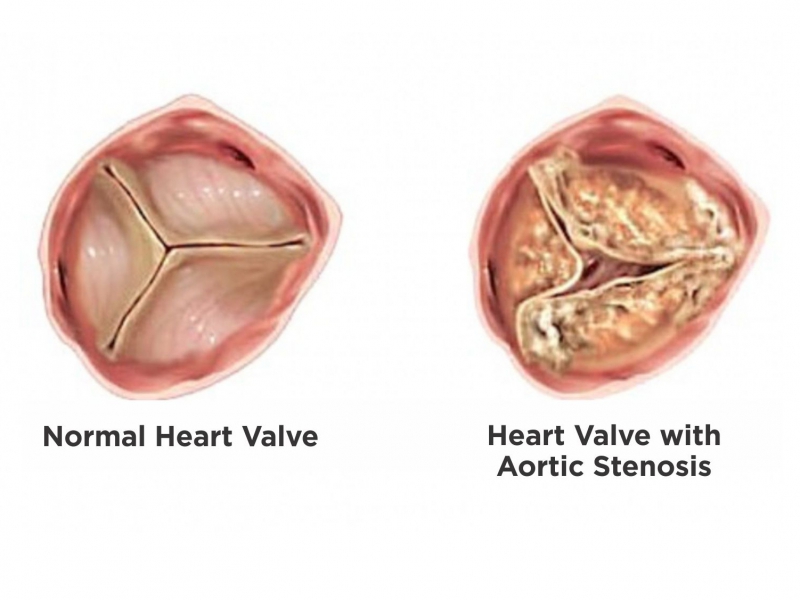 Cardiovascular diseases continue to be the largest cause of death in the world, according to data from the World Health Organization. It is estimated that currently, about 150 thousand Brazilians, that are over 75 years old, have severe aortic stenosis. According to cardiologist Marcelo Queiroga, 1 in 20 elderly people suffer from this disease.
The treatment consists of the implantation of an artificial valve through cardiac catheterization techniques, known as TAVI (Transcatheter Aortic Valve Implantation) and it was developed in 2002 by French doctor Alain Cribier.
Aortic stenosis is characterized by a decrease in the opening area of the aortic valve, making it difficult for blood to flow to the heart and, according to Marcelo Queiroga, there is no drug therapy for this disease and "when left untreated, it can lead to death within 3 years."
To these patients, the replacement of the diseased valve with surgery is indicated, however, about 30% of these patients can not do so because of their age or other diseases that increase the risk of death in the operation. And to them the TAVI is indicated.
In the TAVI procedure, the catheter can be inserted through the femoral artery (in the groin) or through a small incision in the chest, close to the heart.
According to Marcelo Queiroga, "TAVI was compared to conventional treatment in patients with aortic stenosis, considered inoperable, and resulted in a significant 20% reduction in the risk of death in these patients".
In Brazil, according to the doctor, more than 2,000 patients have been treated with TAVI since 2008. "Thus, we can ensure that national results are comparable to those of the best centers in the world," he adds.
In the world, more than 200 thousand TAVI procedures have been carried out, with Germany being the country that most performs the method per million inhabitants. More than 9,000 procedures per year are performed in the United States. For Marcelo, "certainly catheter valve therapy represents a new era in medicine."

AGEING The increase in cases of Aortic Stenosis is closely related to the ageing of the Brazilian population.
According to the data from the Brazilian Institute of Geography and Statistics (IBGE) in 2030, the group of over 60-year old will be greater than the group of 14-year old or less children. And despite the statistics, this treatment is not yet provided by the Brazilian Unified Health System (SUS). In reality, to have access to treatment (TAVI), the patient must have a health plan (Supplementary Health) or even seek the judicial system.